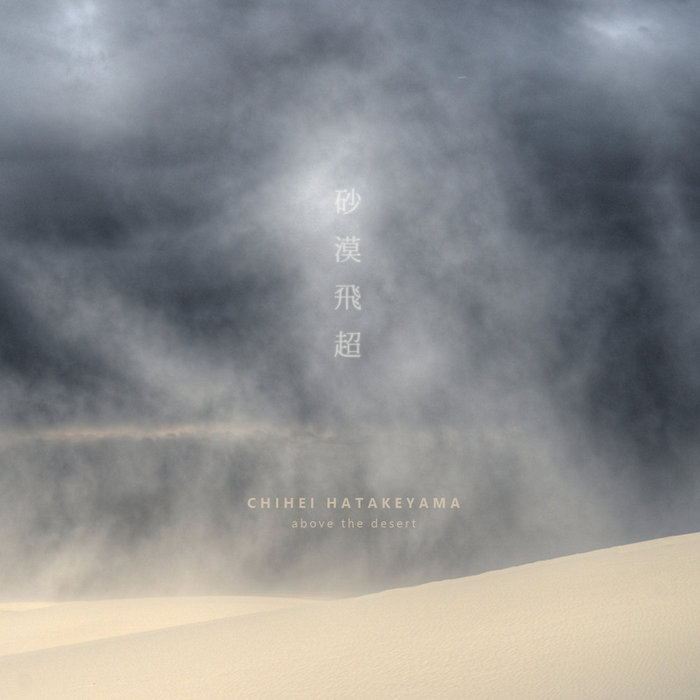 "Our intention is to affirm this life, not to bring order out of chaos, nor to suggest improvements in creation, but simply to wake up to the very life we’re living, which is so excellent once one gets one’s mind and desires out of its way and lets it act of its own accord".

I recorded this album in the basement studio.
I recorded the sound output from the guitar amp and the speaker.
The sound seemed to be blowing.
In this album I worked underground in the bottom, so I imagined by creating an image of the sky.
So this album is the theme of desert and sky.

Chihei Hatakeyama's pure white zen drone is one of those good ways to wake up, probably.

Semiratruth joins the show to discuss their latest release, "loading..".