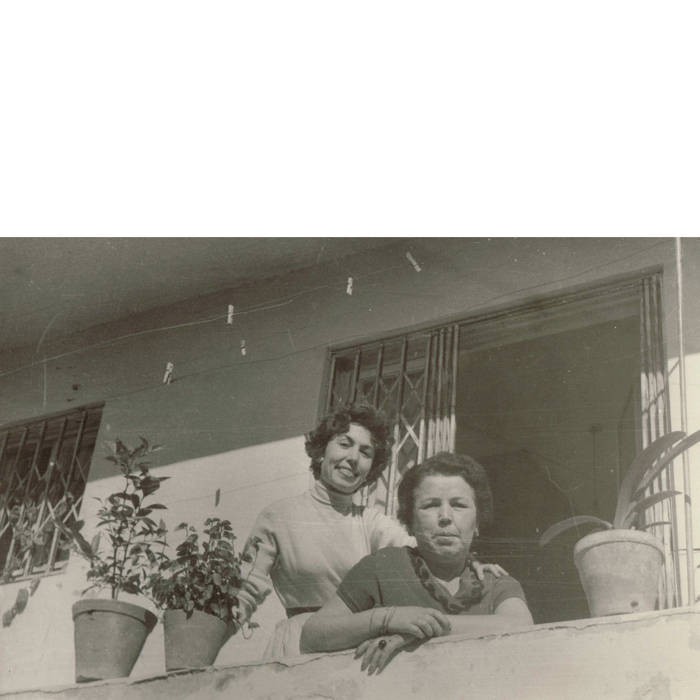 Adam Timbs I can't offer enough praise to Chihei Hatakeyama for his efforts. This album is no exception. A poetic journey of summery joy and fragile darkness; a reverie of memory and reflection for those willing to walk in these songs. The concept for the album is great; I like to ponder over my own old pictures while I listen. Favorite track: The smell of darkness.

This album entitled Afterimage (afterimage) was composed in inspiration from a piece of photograph Hatakeyama found in Istanbul's antique store.
(That is the picture used in the jacket)
Between piled piano and over drive electric guitar, when the afterimage of memory disappears, it disappears and runs over the haze.
A melodic drone sound and an idyllic arpeggio standing up from a chorus modulation like a blurred fog.
A new piece of guitar ambient was born the impression received from the two women in the photograph.

edited and mixed during March to August 2018
all music written, mixed and mastered by Chihei Hatakeyama