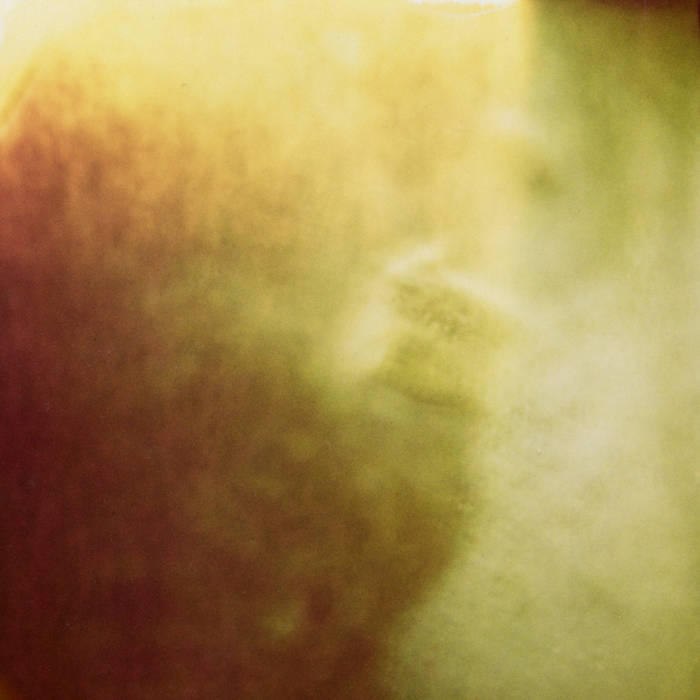 drone of Euphotic 1, Euphotic 2 and Diffuse Reflection came from pipe organ sounds which corey fuller have recorded for this project. and Chihei Hatakeyama slightly added electric guitar drone to these songs.
These music have melodies by a harmonic overtone and a phase effect.
naturally

Chihei Hatakeyama Is A Sound Artist And Musician Living On The Outskirts Of Tokyo. He Has Performed For Years Under His Given Name And Also As One Half Of The Electroacoustic Duo Opitope, Along With Tomoyoshi Date. Hatakeyama Polychromes Memory-Evoking Soundscapes With Various Recorded Materials Of Electric, Acoustic Instruments Such As Electric Guitars, Vibraphone, And Piano. His Releases Is On Kranky, Room 40, Under The Spire, Hibernate Records, Magic Book Records, Home Nomal, OwnRecords And Spekk (As Opitope)..

Born in the US and raised in Japan, Corey Fuller is a musician and multimedia artist from Tokyo, Japan. Growing up between several different cultures and traveling extensively as a child have made geography and a sense of place major components of Fuller’s music. His work is a slow and gradual music composed of infinitesimal details comprised of processed and delicately treated acoustic instruments, field recordings, and other sound sources. In addition to his work as a solo artist, Fuller finds his collaborations with other artists invaluable. Known for his work with ILLUHA on 12k, he has collaborated with Ryuichi Sakamoto, Taylor Deupree, Simon Scott (Slowdive), Stephan Mathieu, Marcus Fischer and others on releases and tours. Fuller is currently collaborating with Taylor Deupree on a forthcoming album. 2016 will also see the release of Fuller’s long anticipated second solo album, following his critically acclaimed album, Seas Between.

all music written, mixed and mastered by chihei hatakeyama and corey fuller