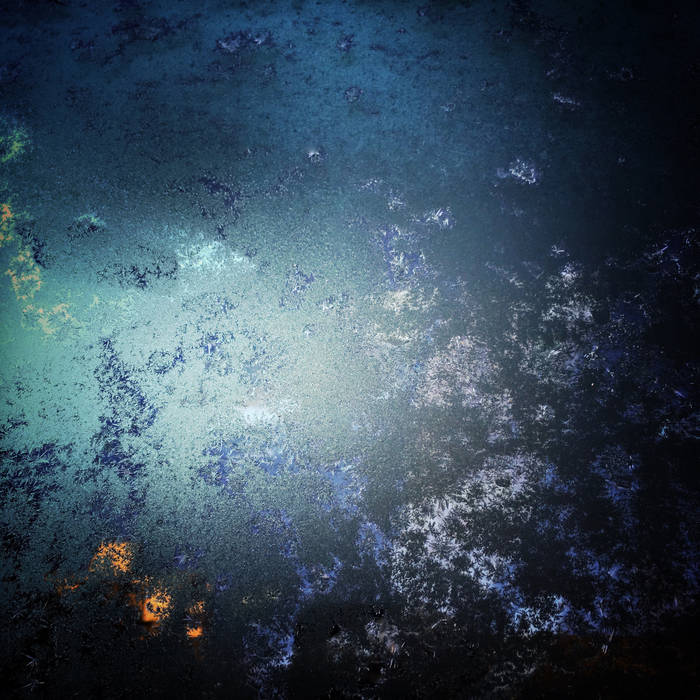 Berkdrums On Heavy Snow Chihei gets melancholic, and I LIKE that.... the album reflects wintertime so perfectly... To me one of the favourite Chihei-releases among his giant discography. CD-package contains stunning artwork on beautiful digipack. Searching for a Chihei-release to explore his music? Start with this one...magical & stunningly beautiful... Favorite track: Heavy Snow III.

Beautiful landscape of electric guitar and analog synthesizer.
Hatakeyama started making this album in 2015 and then became the first work to fully incorporate modular synthesizer.
The snowy scenery in winter is white anywhere and its creamy sounds seem to fly to the heavenly world.
It is also a sound that makes you feel lonely as if you were left alone with a pot in the majestic nature like Siberia.
The acoustic treatment that wraps around the delays and reverbs that are stretched many times,
Slowly blurred white noise and even hiss noise sounds like a musical tone.

all music written, mixed and mastered by Chihei Hatakeyama
photo by Mark Mushet