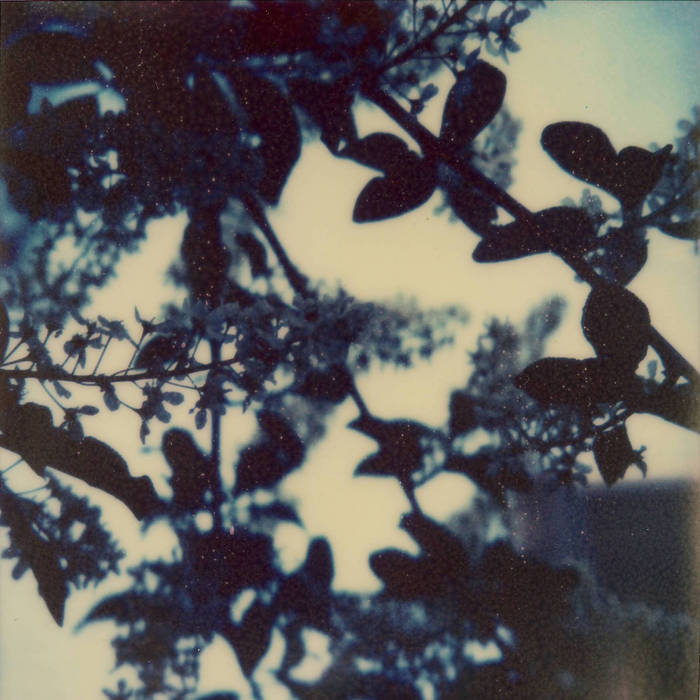 This album was recorded in during twice in 2018 European tours of chihei hatakeyama.
chihei hatakeyama has used for this recodings a small Arturia analog synthesizer and an electric guitar.

Jodo means Buddhist paradise in Jaonese.
In Buddhism, there is the world after death called "the Land of Happiness".

A whisper-like, fine-grained analog synth sounds like an empty can thrown away on a longing road

The tone of the analog synth with an indefinite pitch overlaps with the melodic tone of the electric guitar and fades away as it is sucked into a huge gravity or black hole.

The reverbs and delays of strymon and eventide invite guitar drone into the poetics of sorrow that is sucked into a huge mist, and it becomes a reverberation of rage.

Stijn Hüwels is a Belgian musician with a profound fascination for minimalism. His work is defined by long-form pieces, using processed guitar and field recordings. Next to solo work, he collaborated with Tomoyoshi Date, Norihito Suda, Danny Clay and Ian Hawgood. Together with James Murray, Hüwels is part of Silent Vigils. His music is released on Dauw, Eilean, Glass Reservoir, mAtter and Home Normal.
stijnhuwels.bandcamp.com?fbclid=IwAR1xJ37-GHpTkeF-9rgm_EViDJNlWZXlPH9eI-tI_9MHH299GxclPqwqlY4

Featuring appearances from Kari Faux, Bluestaeb and and interview with NY-bred artist Wiki