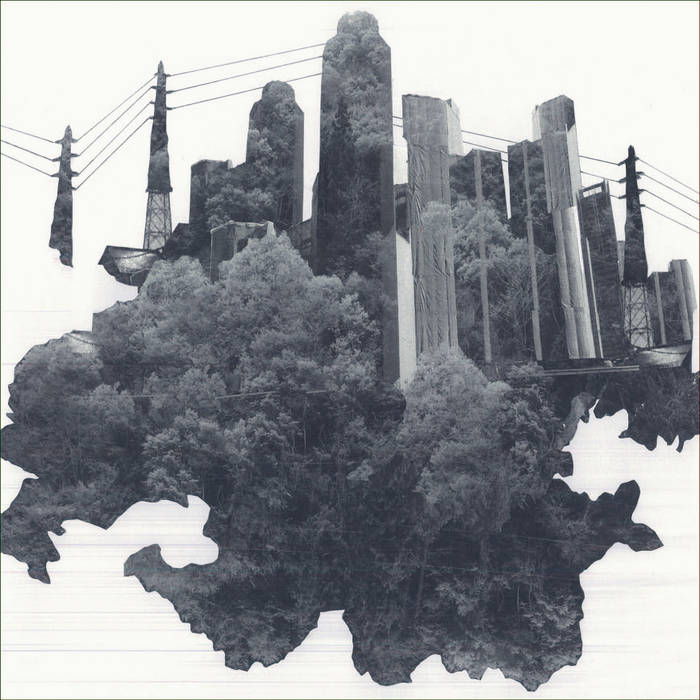 a house for bugs

With a Side of Beets

I still cannot forget the feeling of awe when I first saw satomimagae at Vacant in Harajuku.
Her melodies lingered across the void of the room. There, I heard a mystifying voice, that I could not recognize as male or female... it felt as if I was being slowly hurt, but simultaneously healed at the same time.
Soon-after, I hurried to buy her CD and even got an autograph.
Here, again, I am having a similar experience with her newly released album “Kemri” (2am at midnight).
I am able to drown in her double-sided deliverance once more.

Satomimagae structures her world with the solitary sound of her acoustic guitar and smoky vocals laid upon ethereal textures. Her upcoming 3rd album, Kemri, is to be released on White Paddy Mountain this June and is a continuation of her previous efforts. As the record progresses there is a noticeable warmth, as if the temperature is slowly rising toward the listener. Coming back to reality from a suburban daydream, Satomimagae’s cold and rational poetry will echo in your ears like a mirror that captures our modern-day lives. The soundscape is more refined than her previous record “koko”, by a one-shot play-and-sing style. It was recorded similarly to classic folk or blues records and layered with the use of field recordings, drone, and distorted synthesizers.

Ongoing from her last work, Chihei Hatakeyama cooperated FX-making, and sound-making on this recording.

Satomimagae took in charge and did her own mixing on more than half of the songs.

Satomimagae is a solo artist active in Japan. She was born in 1989 and has been writing music since 2003.

In 2012, she successfully released her first album "awa", with all the works being her own composition. After releasing her 2nd album "Koko" from the label White Paddy Mountain in 2014, she released her 3rd album "Kemri" from the same label in 2017.