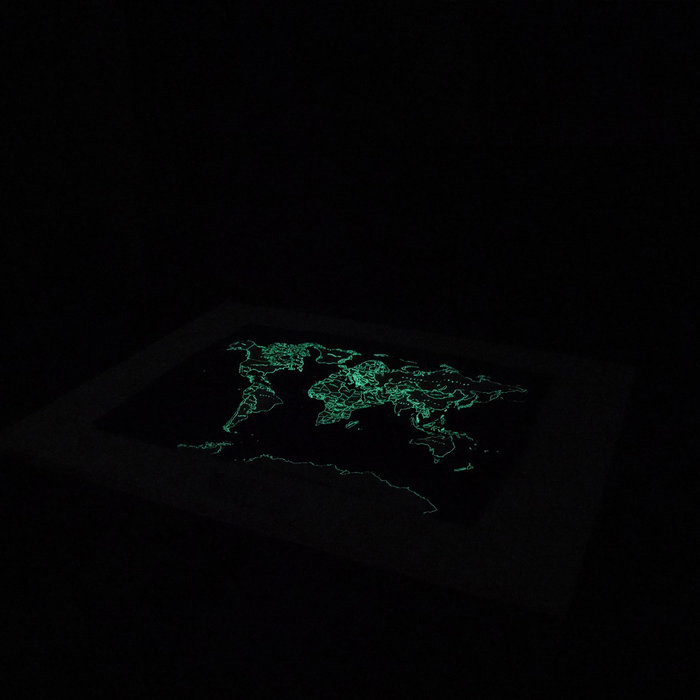 Liam Wells Absolutely no doubt the best ambient drone album ever. The soundscapes of this album are supremely beautiful and sublime to the core, yet when combined with the meditative chord progressions creates an incredible blend of atmospheres and textures. Perfection. 10/10 Favorite track: Mujo.

Chihei Hatakeyama joined by the excellent Ken Ikeda. he is currently a resident in London, and he is an experimental musician and artist producing ambient and minimal sounds. his first release "Tzuki" is released from Touch. an now he focus to collaborate with Toshimaru Nakamura,and many other improvising musicians.
"moss" has been select from sessions and recordings of hatakeyama and ikeda on studios over two and a half years.
Overall structure album is also like the life of the flow, it is also like the events of the day, and there seems also natural changes in one year.
cover art photo is by Satoru Aoyama.

He is a composer and performer, born in Tokyo. He has exhibited sound art and visual installations around the world, and has worked with John Russell, Paul G. Smyth, Toshimaru Nakamura,and many other improvising musicians; He has collaborated with, amongst others, painter Tadanoori Yokoo, artist Mariko Mori, Hiroshi Sugimoto; and composed and recorded for film maker David Lynch. He featured as part of Sonic Boom, at the Hayward Gallery, London in 2000 and as part of the Royal Academy’s ‘Apocalypse’ exhibition in 2001.

Chihei Hatakeyama is A Sound Artist And Musician Living On The Outskirts Of Tokyo. He Has Performed For Years Under His Given Name And Also As One Half Of The Electroacoustic Duo Opitope, Along With Tomoyoshi Date. Hatakeyama Polychromes Memory-Evoking Soundscapes With Various Recorded Materials Of Electric, Acoustic Instruments Such As Electric Guitars, Vibraphone, And Piano. His Releases Is On Kranky, Room 40, Under The Spire, Hibernate Records, Magic Book Records, Home Nomal, OwnRecords And Spekk (As Opitope)..