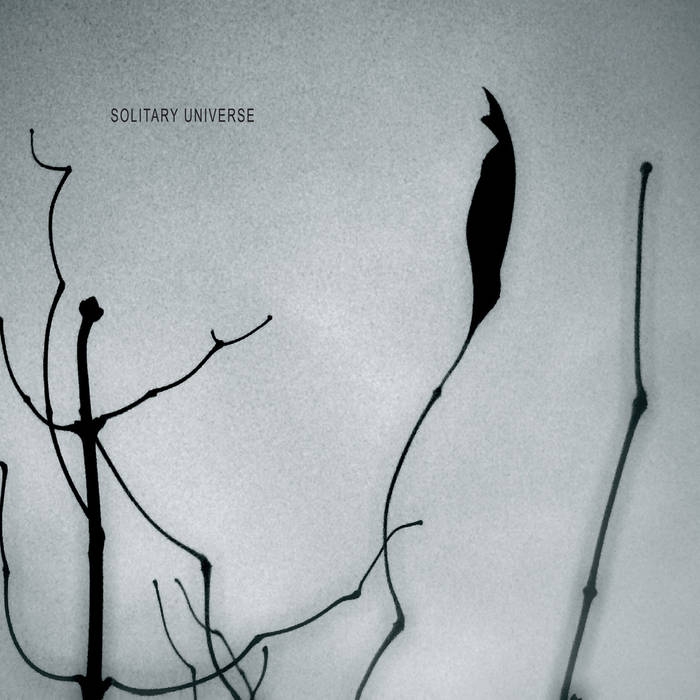 Aagoo is very pleased to release “Solitary Universe,” a photo book and full length CD by Eraldo Bernocchi and Japanese ambient guitar player Chihei Hatakeyama—five gorgeous, stretched out compositions that will make you feel like you’re trying to catch smoke, or watching fog swirl then disappear across a body of water. The recording is just two treated guitars, and will be coupled with a photo book by visual artist and graphic designer Petulia Mattioli and Yasushi Miura, a Japanese musician and photographer whose work is based on the concept of using easily available tools, like a Nintendo DS, or iPhone, or freeware programs, for example.

Chihei Hatakeyama is a sound artist and musician who lives in the outskirts of Tokyo. He has performed for years under his given name, and also as one half of the electroacoustic duo Opitope, along with Tomoyoshi Date. He has released records on Kranky, Room 40, Under The Spire, Hibernate Records, Magic Book Records, Home Normal, Own Records, and Spekk (as Opitope).
Petulia Mattioli is a polyhedric visual artist working with video, digital photography, graphics, installations, and live multi/visions. She has shown at Palazzo delle Papesse Contemporary Art Center, Siena, Italy; Berliner Kunstsalon, Berlin, Germany; SeeMe Exhibition Space, New York, USA; Palazzo Ducale, Genoa, Italy; and Galleria Giulia Contemporary Art Gallery, Rome, Italy, among others. She has designed albums for such labels as Subrosa, Shitkatapult, Universal, BMG, RareNoise Records, Palm Pictures, and many more. She currently lives in London.