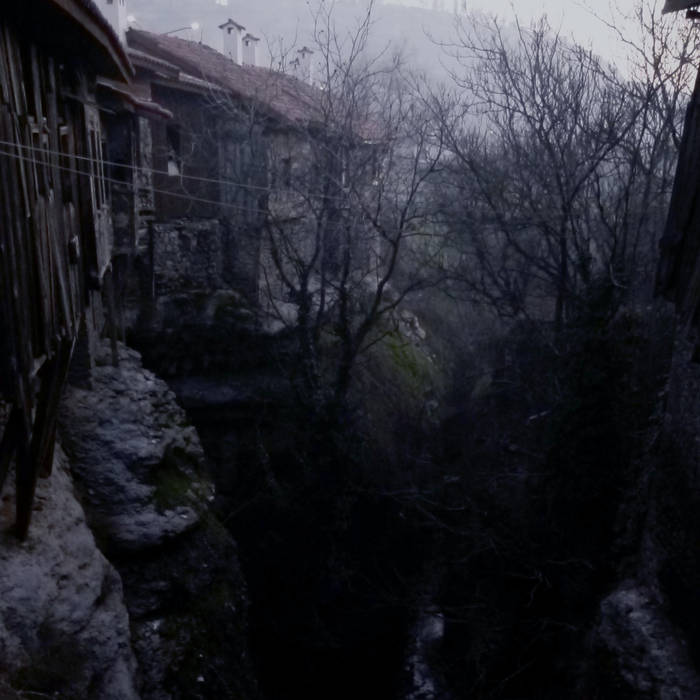 Adam Timbs Careful and supple ambiance weaves a place of summer rain and dusk, walks by abandoned houses with ivy growing out of the gutters. The music is so realized with the album photo; its Satsuki, but it's also somewhere you've left behind and returned to, only to leave again and again. Favorite track: Satsuki.

recorded during May on 2017

Chihei Hatakeyama is a sound artist , an organizer and mastering engineer who was born in 1978, and lives in the Tokyo. He has performed for years under his given name and also as one half of the electroacoustic duo Opitope, along with Tomoyoshi Date. Hatakeyama got involved in playing music through strumming a electric guitar in a few rock-oriented bands in his teenage years. Subsequently a laptop computer superseded his bands as his main platform. Hatakeyama polychromes memory- evoking soundscapes with various recorded materials of acoustic instruments such as guitars, vibraphone, and piano; mostly played by hand and processed time and time again via laptop. His first album Minima Moralia was commissioned for release by the Chicago-based label kranky in early 2006.
Since then his many album was released by Room 40, Under The Spire, Hibernate Records, Magic Book Records, Home Nomal, OwnRecords, Spekk, Dronarivm, Constellation Tatsu, Glacial Move- ments Records and his own label White Paddy Mountain. In 2013 Hatakeyama founded the record label White Paddy Montain, which since then has released over 40 recordings by some of the most accomplished musicians and modern ambient musicians, Shoegazer and folk musicians in Japan.
Recent years Hatakeyama continues to evolve his sound by analog synthesizer, modular synthesizer and compact guitar effector. Hatakeyama approaches some modular synthesizer and electric guitar drone project with an expectation of new directions.
www.chihei.org chihei-mastering.com

Semiratruth joins the show to discuss their latest release, "loading..".